We donate 100% of what we make. Bread is run on voluntary work.
Meet our Team | Bread Charity
Meet the Bread Team:

Grew up in Gisborne where he ultimately graduated from Gisborne Boys’ High School in 2012. Finished his BSc and BSc (honours) at the University of Auckland. Widely considered a philanthropist, previously undertaking volunteering positions such as at Starship Hospital. He is dedicating his time to Bread, a cause that is very personal to him and will hopefully improve the well being of our societies. 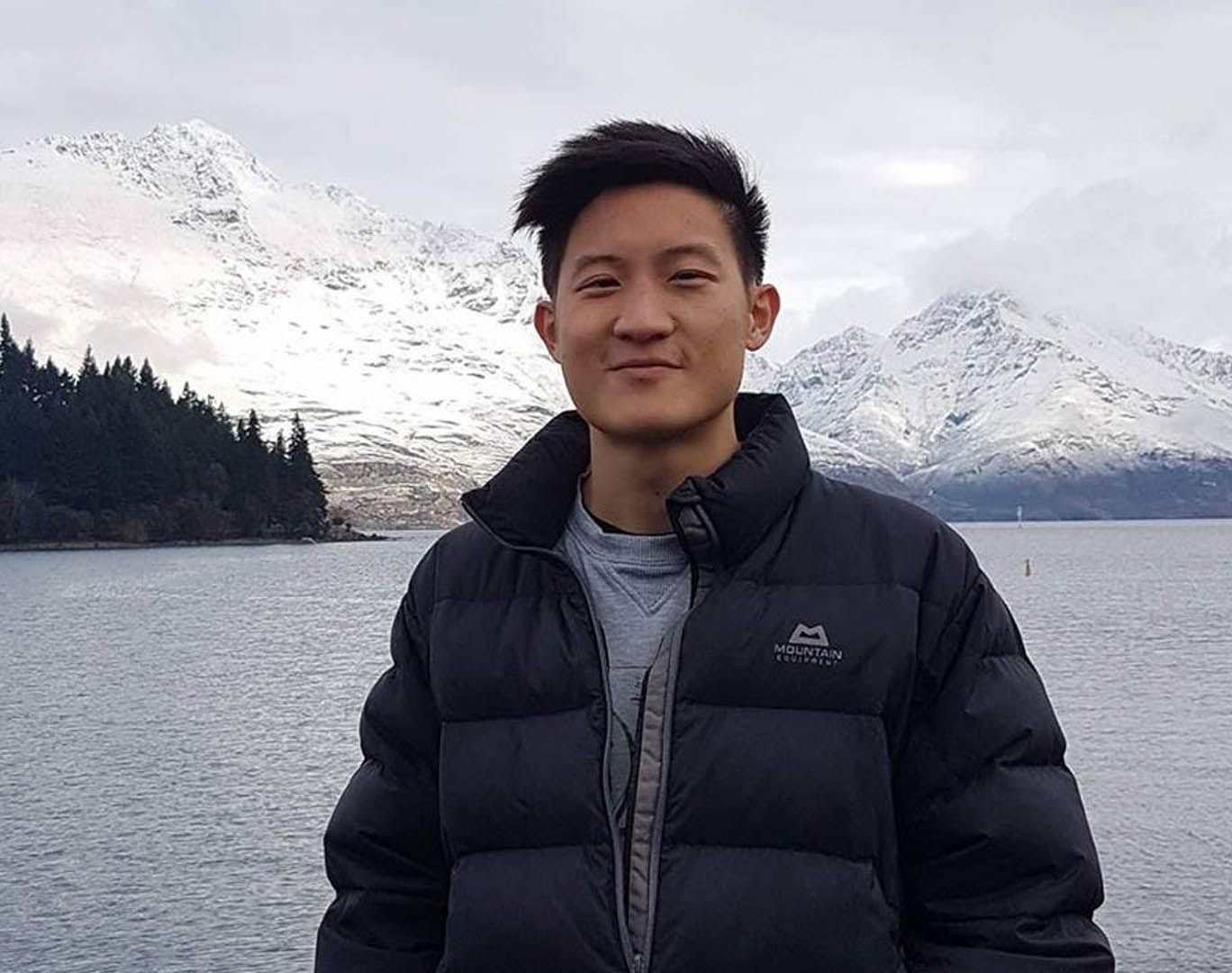 Hamish is a doctor who feels strongly about advocacy and community service. Having worked with volunteer and advocacy organizations including Kidsline, Canteen, MSGA (Medical Students for Global Awareness) and SASH (Students Against Smoking and Health), Hamish has extensive experience in community service and a history of philanthropy. He strongly believes that education is paramount; in laying the foundations for the youth of our future. 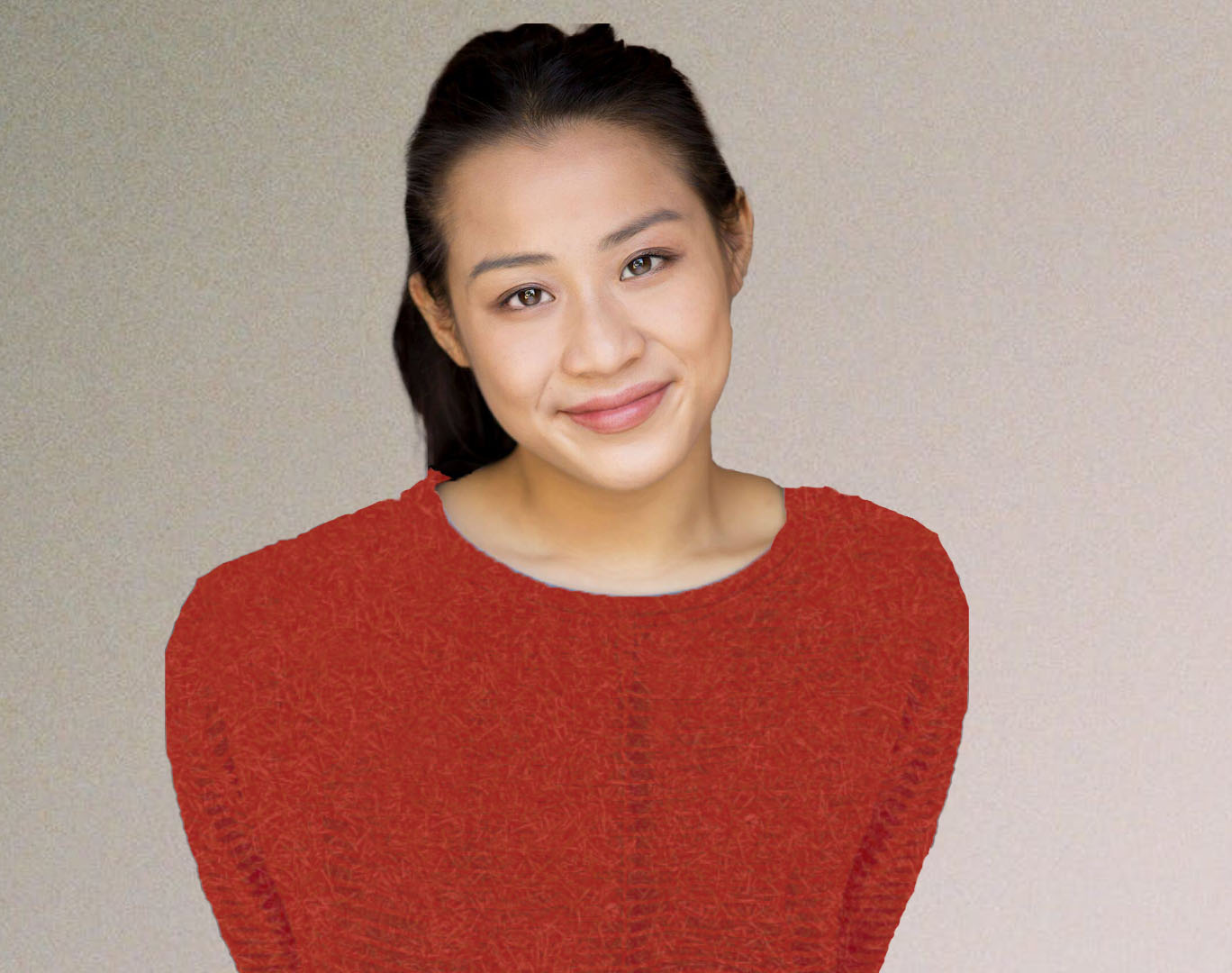 Crystal is very focused and determined to emphasise the important of positive thinking amongst our youth. She has been a trustee on Bread's board since it's founding in 2017.